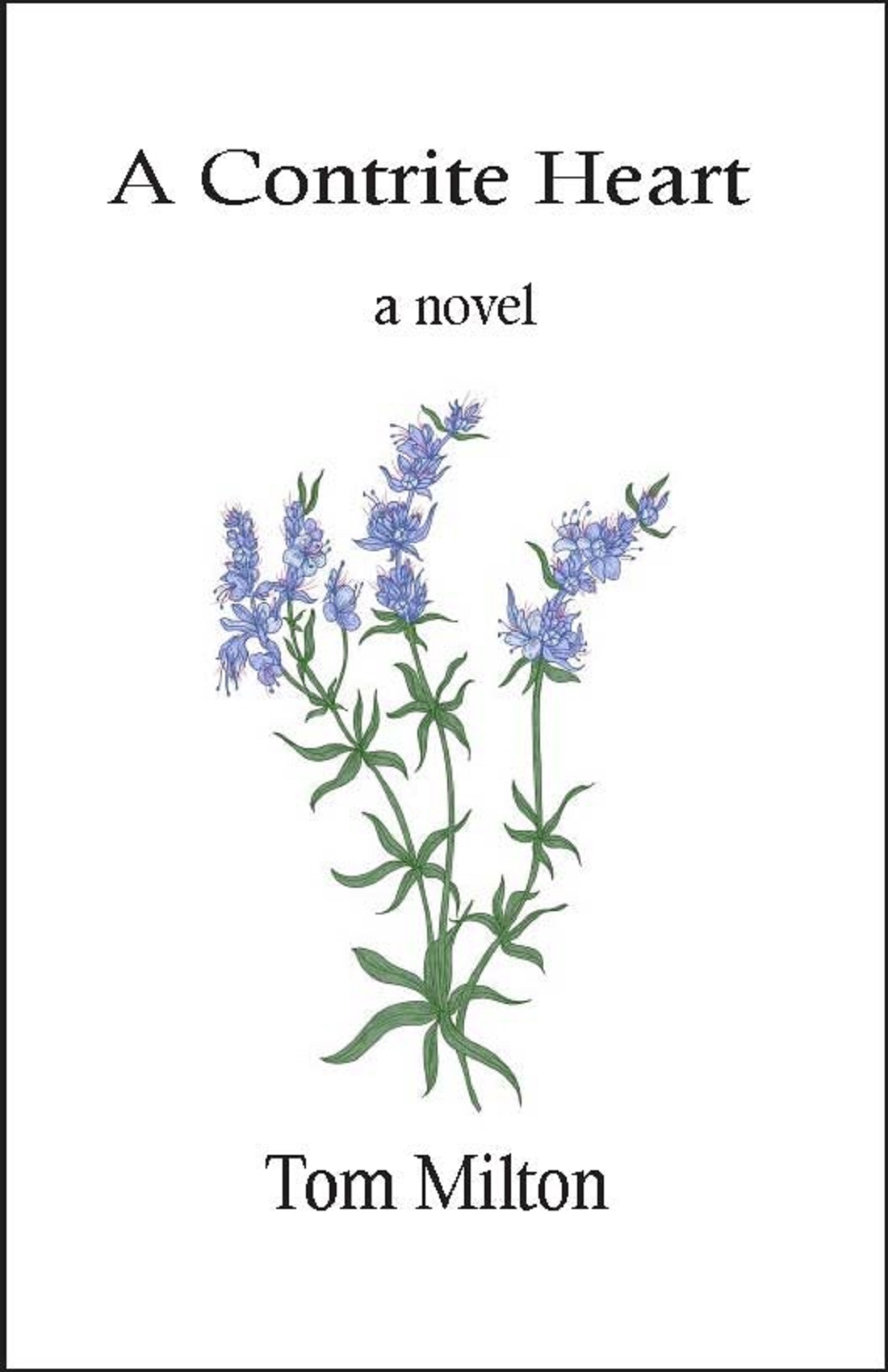 As she is leaving for work one morning Catalina Rinaldi confronts a young man standing on the sidewalk in front of her building who addresses her with the alias she used in a crime against the military government in Argentina, many years ago. She is startled by the encounter, especially since the guy speaks English with the accent of someone from Argentina, but she recovers enough to deny that she's the person he thinks she is, and she walks away, wondering if he's an Argentine police agent who has managed to track her and finally find her. She can get away from him during the day, but he knows where she lives, and she can expect him to be waiting outside her building that evening when she goes home. So what does this guy want from her? Does he want to arrest her and take her back to Argentina where she will be justly punished for her crime? Does he want revenge? She can only imagine, and she can't ask for police protection because if she does, it will all come out: what she did in Argentina and its fatal consequences. Although it was dormant, her feeling of guilt was always alive in the bottom of her heart, and now it has been aroused by a guy identifying her as the woman who lured a man to his death, which led to the deaths of other people, including the father of her child.

As she was leaving her apartment building Catalina confronted a young man standing on the sidewalk who, looking as if he knew her, said: "Martina Aguirre?"

Though the name pierced her heart with the memory of her crime, she managed to reply: "That's not my name. You have the wrong person."

"You surprised me," she told him truthfully. "I would have responded to anything. So excuse me, I have to go to work."

"Well, I don't know you, and you don't know me, so we have nothing to talk about."

"We have a lot to talk about. But if you can't talk now, we can talk later. I'm not going away." From the way he spoke English he sounded like an Argentine who had learned the language with a British accent, as it was often taught in schools there. And that made her even more wary of him.

She turned away from him and started walking briskly toward Avenue A. She sensed that he was following her, so she walked faster, hoping that if she joined a stream of pedestrians he would leave her alone. When she reached the avenue she glanced back and didn't see him, which gave her some relief, though not much because he knew where she lived so he could always find her. He only had to wait for her to go home at the end of the day.

Heading toward 3rd Street, she wondered who he was. He might be an agent of the Argentine police, but ten years ago the Menem government gave amnesty to many of those who had been involved in the Dirty War, including some of the worst offenders, so it wasn't likely that they would pursue her. And the only people who knew the alias she had used in her crime were other members of her group, who had all been killed. So who was this guy? And what did he want from her?

A woman is unable to forgive herself for something she did years ago during the war in Argentina.

A love story about two refugees from Bosnia who try to make peace between their families who are still at war.