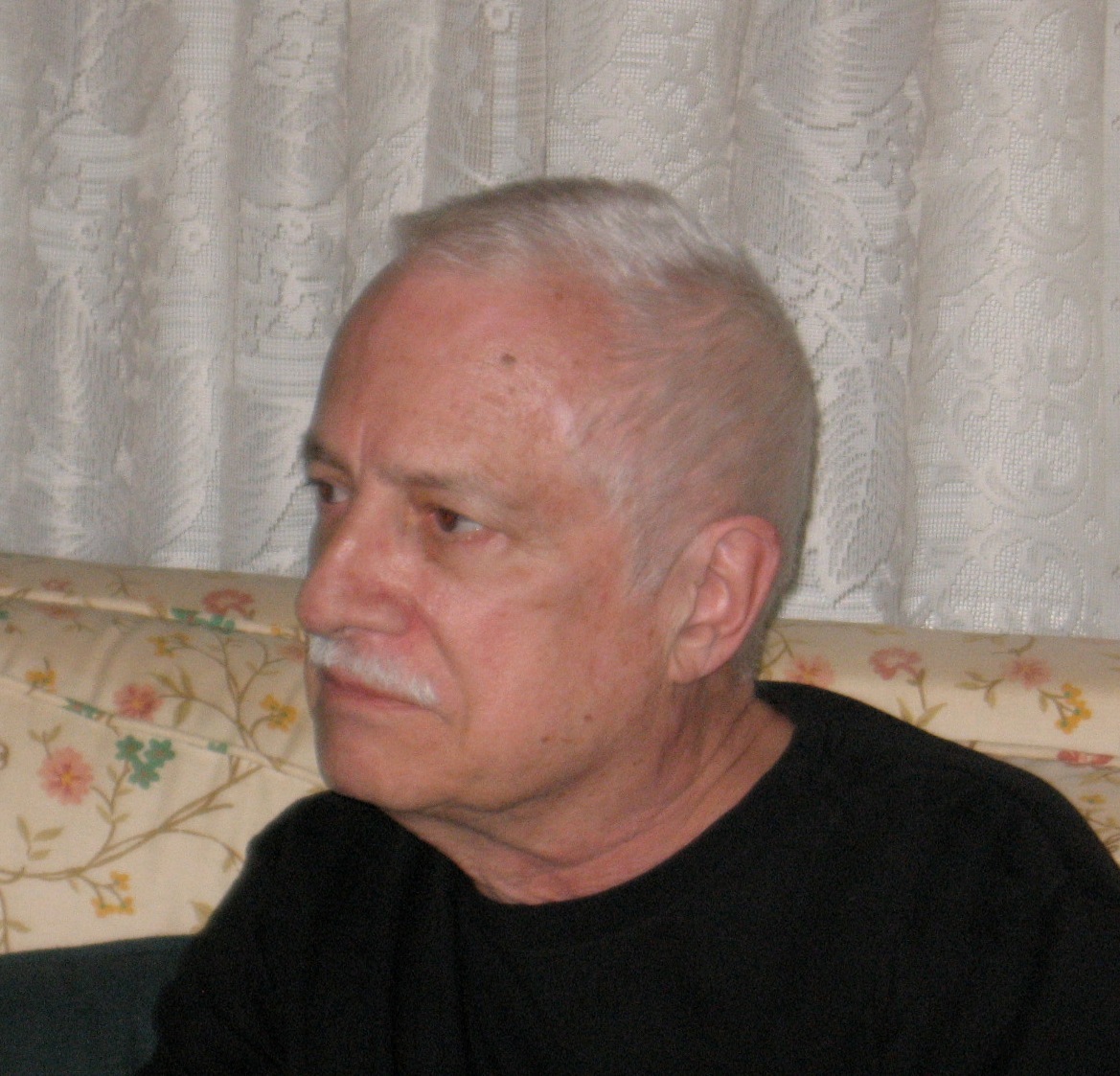 A woman is unable to forgive herself for something she did years ago during the war in Argentina.

A love story about two refugees from Bosnia who try to make peace between their families who are still at war.